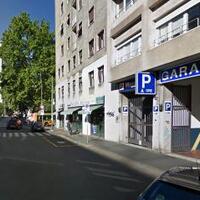 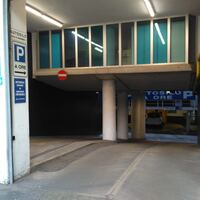 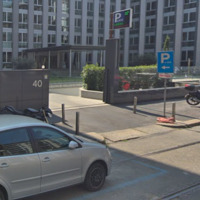 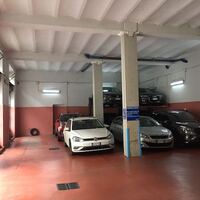 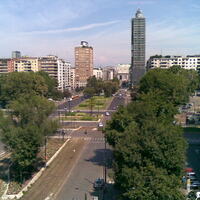 Travel across Italy and Europe from Milan Central, one of Europe’s most beautiful stations. With OnePark you can find parking at Milan Central for a low cost.

Milan Central, also known as Milano Centrale, is located in the northern end of Milan’s city centre. As the main railway station, it serves 120 million people a year. It is the largest train station in Europe by volume.

A brief history of Milan Central

The current Milan Central station opened in 1931 and was built to replace the former central station. Its construction began in 1906 but was slowed down by an economic crisis during World War I. Changes were made to the design to make the station look more magnificent as Benito Mussolini wanted it to represent the power of the Fascist regime. In 2006, a €100 million project was put into place to refurbish and improve the station.

Milan Central is a terminus station with 24 platforms and multiple levels. At ground level is the main entrance hall which has the ticket hall, shops, food and other amenities. One level above are the platforms and concourse. The main concourse is known as the galleria commerciale and includes shops, cafes, bars, restaurants. Beneath the ground floor are more shops, a left luggage and ticket office. The station includes ATMs, supermarkets, and free Wi-Fi. Parking for Milan Central is just outside the station and in the surrounding areas.