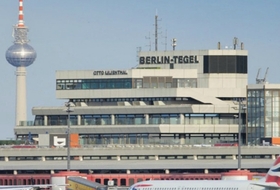 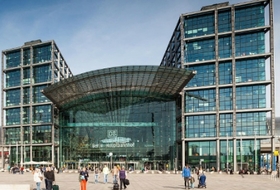 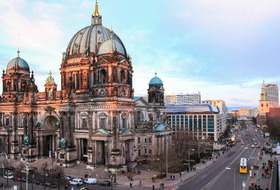 Germany’s capital city, Berlin, is one of Europe’s biggest and most important cities. OnePark is here to make parking in Berlin a simple and stress-free process.

Located in north-eastern Germany, Berlin sits on the banks of the Spree and Havel rivers. It is the seat of the German government and has a steadily growing population that is currently sitting at around 3.7 million inhabitants.

A brief history of Berlin

Berlin has been a capital city in one way or another since the early 1400s. Initially the capital of the Margraviate of Brandenburg, it became the capital of the Kingdom of Prussia in 1701 and then the German Empire in 1871, when it underwent a period of rapid expansion. After WWII, the city was partitioned by the Allies into East and West Berlin. The Berlin Wall fell in 1989, and in 1990 the city was named the capital of a united Germany.

From the remnants of the great wall that once separated east from west to the magnificent Reichstag building with its huge glass dome, Berlin is brimming with history at every turn. Spend an hour or two viewing the last remains of the Berlin Wall, covered in weird and wonderful artwork or pause for thought at the haunting Memorial to the Murdered Jews of Europe. The city benefits from a robust public transport system that’s available at almost all hours of the day and night. Parking in Berlin is limited, and you will need to plan ahead before taking your vehicle.

How to get the best deals on parking in Berlin

Although parking in and around Berlin is difficult, OnePark will help you find the best on a wide selection of parking spaces throughout the city. Join the many other drives choose OnePark every day and save up to 60% on parking fees with our simple online booking process.