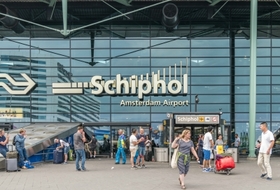 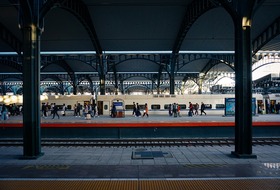 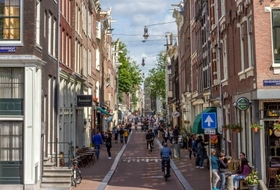 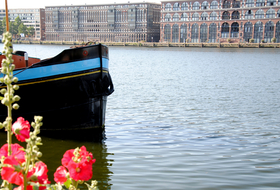 Amsterdam is the capital of the Netherlands and is known as a vibrant cultural hotspot and an incredibly popular tourist destination. Whatever reason you find yourself in the city, let OnePark help you find cheap parking in Amsterdam.

Home to 851,373 people in the city itself and well over a million people in the wider urban area, Amsterdam is an important global capital, ranked as an ‘Alpha City’ by the Globalisation and World Cities study group.

A brief history of Amsterdam

Compared to some other Dutch cities, Amsterdam is quite young, being granted city rights in the very early 1300s. It quickly became a trade hub and key financial centre. During the 17th century, Amsterdam was the wealthiest city in the western world. In more recent years Amsterdam has gained a reputation as a progressive and forward-thinking city.

What you need to know about Amsterdam

Art, music and history are the cultural lifeblood of the city whether you’re looking to visit the Van Gogh Museum, take in a concert at the concert hall, or pay your respects at the Anne Frank Museum. Culture is everywhere you look. Amsterdam is a maze of narrow cobbled streets, canals, and slim, crow cabled houses. Cyclists whizz by and bikes are piled high on every bike rack and street corner. Parking in Amsterdam can be limited due to the city’s compact structure.

If you’re on the hunt for low-cost parking in and around Amsterdam, then let OnePark help you. With us by your side you’ll have access to thousands of parking spaces and could save up to 60% on parking fees. The simple online booking process and dedicated customer support team take all the stress and hassle out of finding city parking.