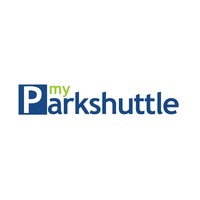 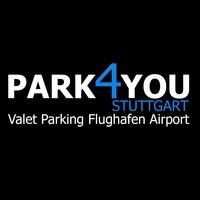 Stuttgart Airport, known in Germany as Flughafen Stuttgart, is the country's sixth-busiest airport, serving over 10 million people each year. Stuttgart Airport parking doesn't have to be difficult thanks to OnePark.

Stuttgart Airport is located about 13 kilometres to the south of the city between Stuttgart and the towns of Leinfelden-Echterdingen and Filderstadt. Eurowings airline uses the airport as a hub and operates flights to several European and worldwide destinations.

A brief history of Stuttgart Airport

The airport was first built in 1939, and although it was taken over by the United States military after World War II, it was returned to Germany in 1948. Runway expansions took place in 1948, 1961, and 1996, but there remains just one runway at Stuttgart Airport. The original terminal was still standing until 2004, when it was replaced by the new four terminal building that stands today.

The terminals at Stuttgart Airport

There are four terminals at Stuttgart Airport, all connected and sharing the same airside area. Terminal 1 and Terminal 3 are the main arrival and departure zones, having 50 and 39 check-in counters respectively. Terminal 2 is a small area with nine check-in counters, while Terminal 4 is mostly used for charter holiday flights. Driving from the city to the airport is direct, as the B27 highway runs from Stuttgart's city centre to the terminals. Keep in mind that parking at Stuttgart Airport is a struggle, so be sure to plan ahead.

OnePark is the most convenient method of reserving parking at Stuttgart Airport because you can do it right through the website, while still having access to the customer support team. It is even possible to save up to 60% on your booking with OnePark, so you'll also have cheap Stuttgart Airport parking.