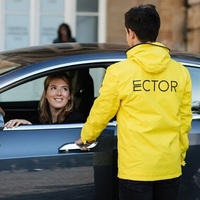 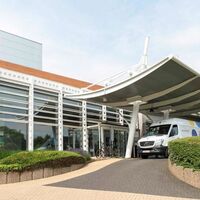 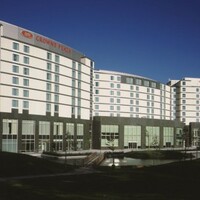 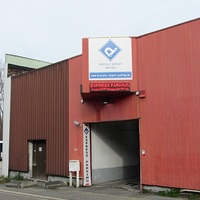 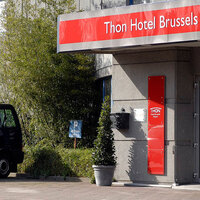 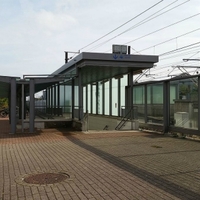 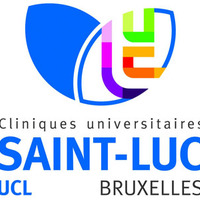 The site of Brussels National Airport was originally an airfield that was constructed by the Germans on occupied land during World War II. After the war, it was then handed over to the Belgian government to use as the basis for a new national airport. In 1958 new terminal buildings were constructed in the municipality of Zaventem, where all civil operations were transferred to in time for the city to host the 1958 World's Fair.

Located under one terminal roof, Brussels National Airport consists of several ‘piers' that cater to different airlines and flight destinations. Pier A, the newest pier, handles flights mainly to and from Schengen countries, but due to increase traffic, it also serves all African destinations. Pier B is only used for non-Schengen services. Levels 2 and 3 handle arrivals and departures respectively, and the railway station connecting to Brussels city centre is located on Level - 1. If you prefer to drive yourself, be sure to check out the OnePark website to find affordable parking at Brussels National Airport.

Finding a convenient parking space at Brussels National Airport can be tricky. However, if you use OnePark, a handy service that helps you to find and book parking at the best prices, your entire journey becomes a lot easier. Along with free cancellation and their dedicated customer service team, using OnePark is quick and fuss-free.

Our website uses session cookies to improve site navigation, to enhance online experience, to offer customized contents and to get statistics about the number of browser visits. Learn more about cookies and how to change your settings.