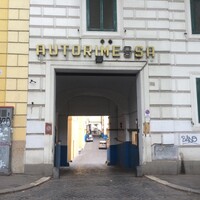 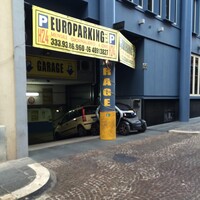 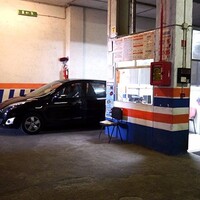 Travel across Italy from Rome Termini, Europe’s second-largest railway station. Use OnePark to reserve parking in Rome Termini so you can save on time and money to get to your destination.

Rome Termini is located in the piazza dei Cinquecento in central Rome. It covers an area of 225,000 square metres and serves 480,000 passengers per day, making it one of Europe’s biggest stations. A part of the Roman Servian wall can be found just outside the station.

A brief history of Rome Termini

The initial Rome Termini station opened in 1863 by Pope Pius IX. However, the station quickly grew to capacity and had to be enlarged over the year with additional tracks and temporary platforms and ticket offices. In 1937, it was decided to replace the old station with a new one and construction soon began. The project was halted during World War II but was completed by 1950.

Rome Termini is a three-level station with 29 platforms. Passengers entering the station from piazza dei Cinquecento will find numerous shops and restaurants lined up along the long entrance hall. This area also includes the ticket offices, newsstand, travel agencies and currency exchange. The post office, tourist information desk and car rental desks are located by the platforms past the entrance hall. Both the first floor and underground floor have additional shops and restaurants. The metro station is accessible from the underground level. Parking for Rome Termini is available around the station and along via Marsala.

Whether you want to catch the bus, take the metro or travel by train to another city, OnePark can help you find excellent parking near Rome Termini. Just enter your arrival and departure dates and reserve parking in Rome Termini for up to 60% off regular prices.