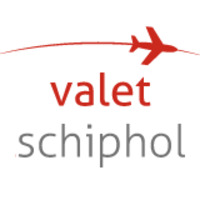 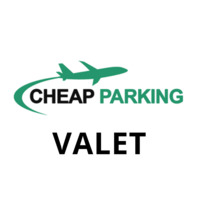 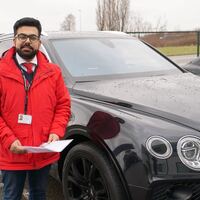 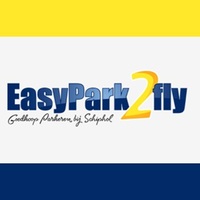 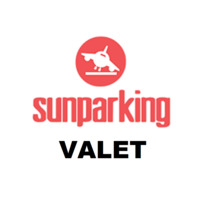 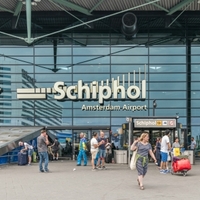 Located beneath the Amsterdam Schiphol Airport terminal, Amsterdam Schiphol Station is a major Dutch transport hub and easily connects passengers to different cities across the country. It is also connected internationally with its high-speed rail to other cities in Europe.

Passengers can access Amsterdam Schiphol Station platforms near the information desk in Schiphol plaza. Train tickets and amenities are located at the plaza. The station serves intercity direct, intercity and sprinter trains. There are seven different airport car parks options available for parking at Amsterdam Schiphol Station. P1 includes both short-term parking of up to 48 hours and holiday parking, P3 is long term sheltered and unsheltered parking, P4 is basic parking from 3 days, P6 is valet parking from 3 days and there is also terminal valet parking.