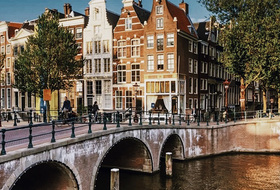 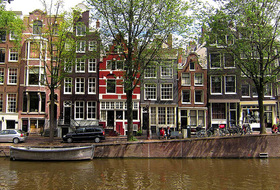 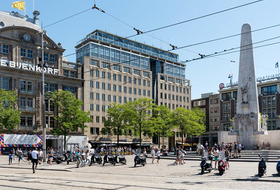 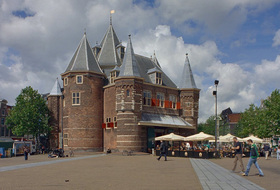 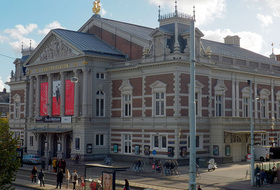 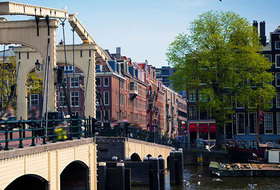 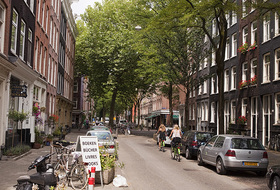 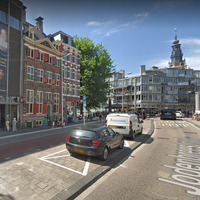 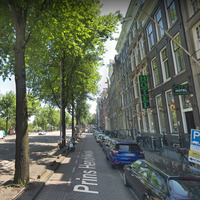 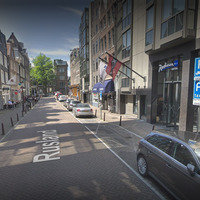 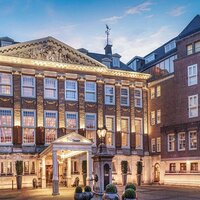 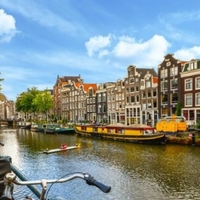 Amsterdam’s city centre, also known as Amsterdam-Centrum, is the historical centre and home to most of the city’s landmarks. It is located along the Amsterdam canal belt and IJ, covering a small area 8.04 square km with a population of 85,000.

Amsterdam was first settled as a small fishing village in the 13th century which grew into the wealthiest city in the world during the Dutch Golden Age in the 17th century. Through its prosperity declined in the 18th and early 19th century, the end of the 19th century brought a second golden age with expansions that continued in the 20th century. Today, Amsterdam is a popular holiday destination that attracts millions of visitors per year.

Where to go in Amsterdam city centre

Amsterdam’s city centre stands out with its elegant narrow streets and historic canal ring. Made up of 14 different neighbourhoods, it is home to the Royal Palace, Old church and the famous Red light district. A number of museums are also located in the borough such as the Rembrandt House Museum, Van Loon Museum and Science Centre. Major entertainment can be found in public squares like Leidseplein and Rembrandtplein and shopping is available at market stalls like the Noordermarkt and 9 Straatjes. Parking in Amsterdam city centre is available in various car parks throughout the area.