The official car park   EFFIA offers direct access to the Bercy train station and is located near the Parc de Bercy with all its facilities such as the ice rink, the Cinémathèque française and the Palais Omnisport also known as the Accor Bercy Arena (POPB) .

The reception staff of the car park is present at the following hours: Monday to Friday from 8h to 22h and Saturday to Sunday from 8h to 17h. Reception hours are extended during concerts.

This car park is provided by our partner EFFIA .

Entry and exit from the car park
Translated by

Dial the code in your confirmation email. Do not press the "validation" button. The terminal will issue you a prepaid ticket.

Reviews are presented in chronological order and are subject to a control procedure. Learn more 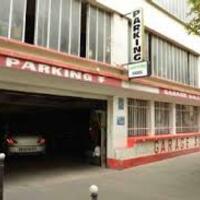 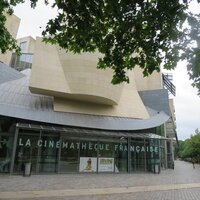