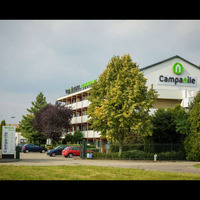 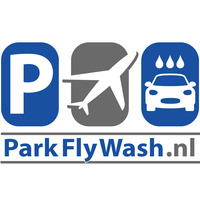 Located around 8 km from the city of Eindhoven, Eindhoven Airport is used for both civilian and military air traffic. It served approximately 5.7 million passengers in 2017 alone, almost 20% more than in 2016.

A brief history of Eindhoven Airport

Much of the early development of the airport can be attributed to the German military during WWII after they seized it during the Battle of the Netherlands. After the war it passed to American paratroopers before being returned to the Royal Netherlands Air Force in 1952. Military air traffic has continued but it has also operated as a civilian airport since the 80s.

Getting to and from Eindhoven Airport

The airport is well served by public transport. Two electric bus routes connect it with the city centre. Lines 400 and 401 are the main buses running between the airport and the city and include a stop at Eindhoven Central Station. Line 20 connects the airport with Best, a nearby town. There are also several options for parking at Eindhoven Airport. There are five different car parks to choose from. Gold Parking is right outside the terminal whereas Budget Parking is further away but does have a free shuttle bus to bring you to the terminal.

Get parking at Eindhoven Airport

Find the best parking in and around Eindhoven Airport with OnePark. You’ll save valuable time, eliminate stress, and could save up to 60% on parking fees. With this hassle-free experience, you’ll have access to hundred of parking spaces and free cancellation as well as a dedicated customer support team.