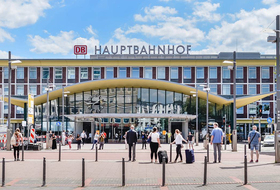 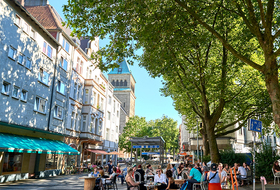 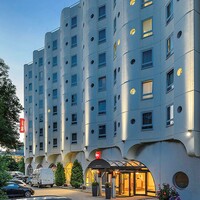 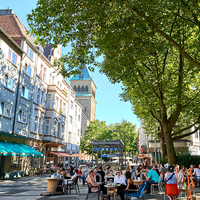 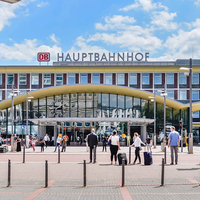 Since 1905 Bochum is already a big city, meanwhile, with more than 350,000 inhabitants, it is even the largest city in Westphalia. Bochum parking can be easily located via Onepark .

Bochum lies in the center of the middle Ruhr area and covers nearly 150 square kilometers. It is the sixth largest city in North Rhine-Westphalia. Bochum is the home of nine universities or branches of universities. The Ruhr-Universität with its 40,000 students is one of the largest universities in the Federal Republic.

A short history of Bochum

It is believed that Charlemagne already in the year 800 in the area where Bochum is today, a Reichshof docked. Documented, however, the city is mentioned only a little later in 890. The rise of Bochum to a colliery town began in the 1840s; here was built the first Tiefbauzeche in Westphalia. The enormous growth during the nineteenth century finally came to a standstill during the First World War. Nearly 40 percent of the city was destroyed during World War II.

On the stages of Bochum

Between museums, leisure activities and entertainment Bochum has much to offer. Especially for an evening in the theater worth a visit to the city in the Ruhr area. Here, visitors can be enchanted by Starlight Express, which has been running continuously since 1988, making it the longest running musical in the world. For all those who do not come up with roller skates, there are plenty of parking opportunities in Bochum . The Schauspielhaus Bochum has entertained audiences for more than a hundred years and is one of the most renowned theaters in the Federal Republic. There is also much to see and do in Bochum - from the famous Zeiss Planetarium to the Botanical Garden.

Parking in Bochum is now easier than ever

Onepark's service turns the search for a parking lot in Bochum into a matter that's settled in no time. On the website you can go in advance to the search for parking and reserve them for the period of your stay in Bochum . With the parking fees, you can also save up to 60 percent.