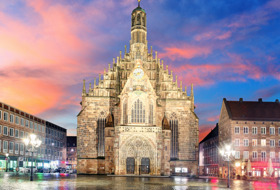 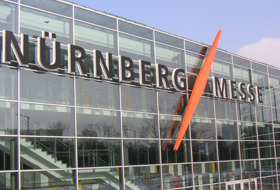 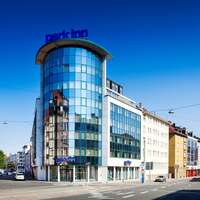 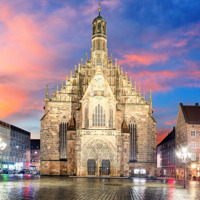 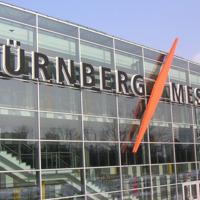 Nuremberg has more than half a million inhabitants, making it the second largest city in Bavaria. Parking in the city does not have to be a problem - with Onepark you will find the best parking in Nuremberg .

Nuremberg is about 170 kilometers away from the state capital of Munich and lies on the river Pegnitz, which meanders with its length of about 120 kilometers through the region of Franconia. Almost 20 percent of the nearly 200 square kilometers of Nuremberg are used for agriculture.

A short history of Nuremberg

Nuremberg was first mentioned as a city in 1050. Its heyday reached in the fifteenth and sixteenth centuries, when the city developed into the center of the German Renaissance. In addition, Nuremberg was a favorite residence of many emperors; Charles IV stayed here regularly and was responsible for the construction of the Frauenkirche. Nuremberg was not conquered during the Thirty Years' War, but in 1649 the peace feast took place there. After the city had suffered great damage during the Second World War, between 1945 and 1949 the Palace of Justice became the scene of the Nuremberg Trials.

Art and culture in Nuremberg

In the year 1792 the first art association of Germany was founded in Nuremberg . No wonder in a city that has always produced a lot of artistic talent. Not least Albrecht Dürer, probably the most famous son of the city. The Albrecht Dürer House is the first German artist museum and attracts visitors from all corners of the world - after all, it is the only sixteenth-century artist's house in Northern Europe. Those who are more interested in modern art are in good hands at the Kunsthalle Nürnberg . Once a good place to park in Nuremberg has been found, there is nothing to stop you from exploring the cultural treasures of Nuremberg .

The car parked in Nuremberg, and off you go

Nuremberg has a lot to offer historically and culturally. So that your plans for exploring the city can not be thwarted , it is a good idea to find and reserve a parking space in Nuremberg via Onepark in advance. A dedicated customer team is at your disposal to respond immediately to any questions or problems.