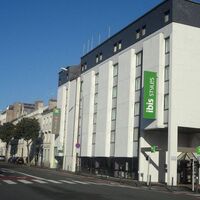 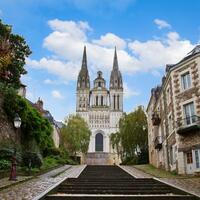 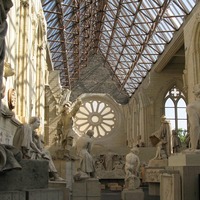 Visit the castle of Angers by doing a cross on concerns about parking with Onepark service.

Location of the Château d'Angers

Château d'Angers is located at 2 Promenade du Bout du Monde, in Angers. Also known as the castle of the Dukes of Anjou, this building is classified as a historical monument.

History of the Château d'Angers

Louis IX ordered the construction of the castle of Angers in the 13th century. In the 15th century, the building was transformed into a stately residence by the Dukes of Anjou. In the seventeenth century, after the wars of religion, the king of the time ordered its destruction, but only part of the towers was damaged. Over time, the castle has been given various uses. After serving as a prison, he served as a garrison and ammunition depot during the Second World War.

The specificities of Château d'Angers

At the beginning of the 21st century, the Château d'Angers was the first tourist site in Maine-et-Loire in terms of attendance. This building welcomed 204,238 visitors in 2014 against only 184,518 in 2013. Note that a restaurant called "Logis du Gouverneur" is located within it.

Onepark aims to further liven up your visit to the Château d'Angers . Onepark guarantees you a secure car park place and close to places.

Parking near the Château d'Angers

You will soon visit the castle of Angers ? Rent Onepark to find a parking spot without the slightest difficulty. Make your booking online or via the Onepark smartphone app . Cancellation will not be charged and remains possible until the last minute.