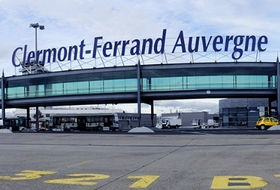 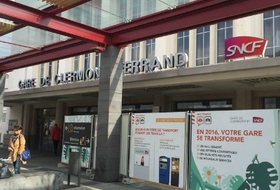 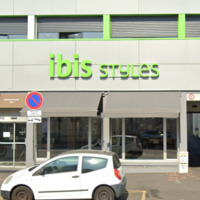 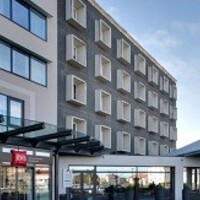 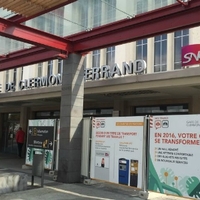 Want to visit the must-see sites of the city of Clermont-Ferrand ? Find a parking spot near your destination with Onepark .

The city of Clermont-Ferrand is located in the department of Puy-de-Dôme, in the Auvergne-Rhône-Alpes. It is bounded on the north by Blanzat and Cébazat, on the south by Beaumont and Ceyrat, on the east by Aulnat and Lempdes, and on the west by Chamalières and Orcines.

During the Gallo-Roman period, Clermont was called Augustonemetum. After the fall of the Roman Empire, the history of the city is marked by looting. During the Middle Ages and until modern times, Clermont and Montferrand were two distinct cities. They merged in 1731.

The specificities of Clermont-Ferrand

Clermont-Ferrand consists of several neighborhoods. The city center is centered around the Notre-Dame-de-l'Assomption Cathedral. Several administrations and universities of Clermont are in the area. The city is also home to several green spaces, including parks housing rare thermophilic species. City of art and history, Clermont-Ferrand is teeming with buildings classified or inscribed as historical monuments, including religious buildings, hotels, fountains and a castle. She saw the birth of famous characters like Blaise Pascal, Albert Malet, Fernand Forest and Louis Mekarski.

Make your life easier by reserving your parking space near the interesting sites of the city of Clermont-Ferrand on the Onepark site.

A few clicks are enough to find a safe parking place near the must-see places in the city of Clermont-Ferrand. Make your online booking on Onepark via the downloadable smartphone app and save up to 60%.